The name of Sea of Korea was changed by Japanese invasion.  Many countries followed Japanese unfair request after the World War 2, and they changed their maps.  Those were wrong.

We must remind Japan's attack on Pearl Harbor.  It was war.  After the war, Korea lost the name of East Sea(Sea of Korea).  It is to accept War that the world doesn't designate East Sea on all maps.

All people who love Peace will help all maps recover the name of East Sea. 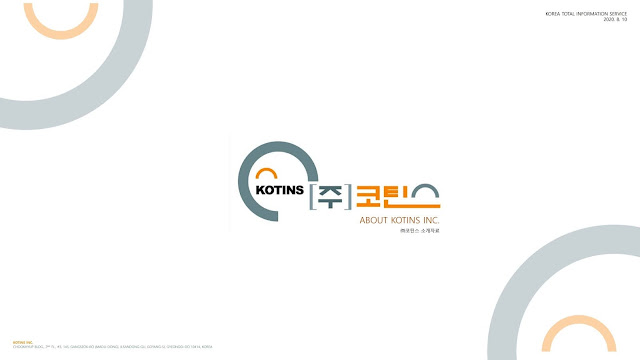 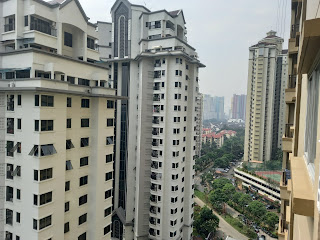 LODI Global moved to the new office in Kemayoran. It has the smoking area^^ Smokers don't have to go down to the first floor for smoking. This office is calm and convenient.

A solution not working